Exciting news as ECC Planning Deptartment recommends for approval Phase 1 of the 'urban quarter' £500M Edinburgh Park development on which we are appointed MEP Consultants for our Client, Parabola Group. 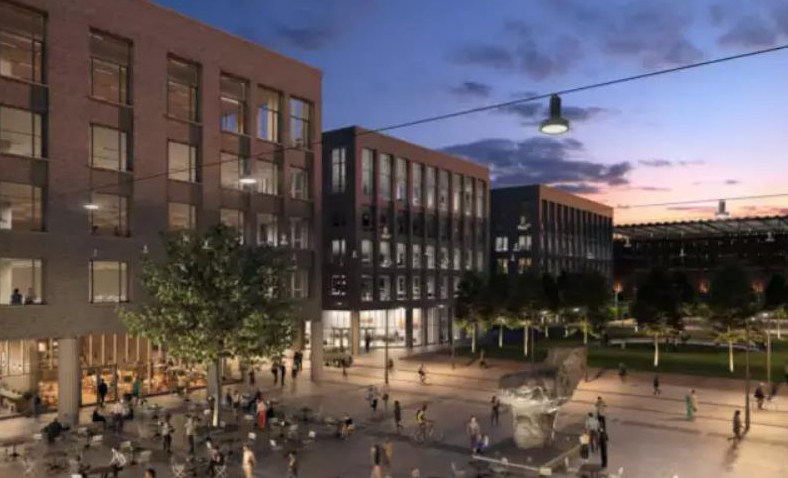 Developers Parabola want to build offices for 8000 people and 1800 new homes on 43 acres of undeveloped land to the south of Edinburgh Park. It will be the city’s largest development for more than a decade and include sports and leisure facilities such as football pitches and tennis courts, as well as a new public square, shops, bars, restaurants, a health centre and extensive landscaping.

Planners have recommended approval for the first phase of the development – which involves seven office blocks, along with two multi-storey car parks – when it goes before the city’s development management sub-committee.